Let me start with the hero of the Green Tea story: EGCG (epigallocatechin-3-gallate)… Once Upon a Time… just kidding, but the hero really is EGCG.

EGCG is a polyphenol found in tea, Green Tea in particular. (Polyphenols are antioxidants; the good guys that help fight cancer cells, keep your skin lovely, prevent premature aging, look after your brain, and do a myriad of other great things throughout the body.) 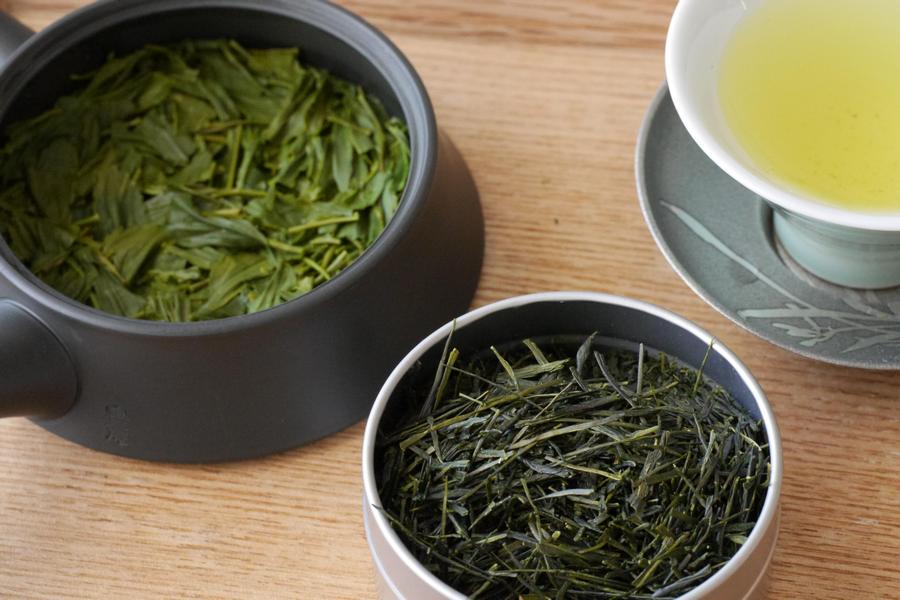 EGCG is the bioactive compound that gives Green Tea many of its medicinal properties; it has the ability to effectively neutralise free radicals (the bad guys that cause inflammation and early aging in the body).

When this happens, your body starts to suffer, mainly through a process called oxidation. (Oxidation is the process that makes a cut apple turn brown, or metal turn rusty.)

Oxidation damages your cells’ membrane, which leads to poor cellular health, which in turn leads to aging. It’s also the precursor to a whole host of degenerative diseases such as diabetes, asthma, rheumatoid arthritis and cancer.

Here’s where Green Tea comes back into play… EGCG not only fights off the bad guys (the free radicals) it increases your body’s natural defences and actually repairs and strengthens cellular health! This makes it invaluable to you, for its ability to prevent/reduce oxidation, inflammation, premature aging, and environmental and age-related diseases.

The happy-ever-after moral to the story is, to minimise free radical damage to your body from environmental stressors, eat your veggies, spend time with Mother Nature, and drink Green Tea! 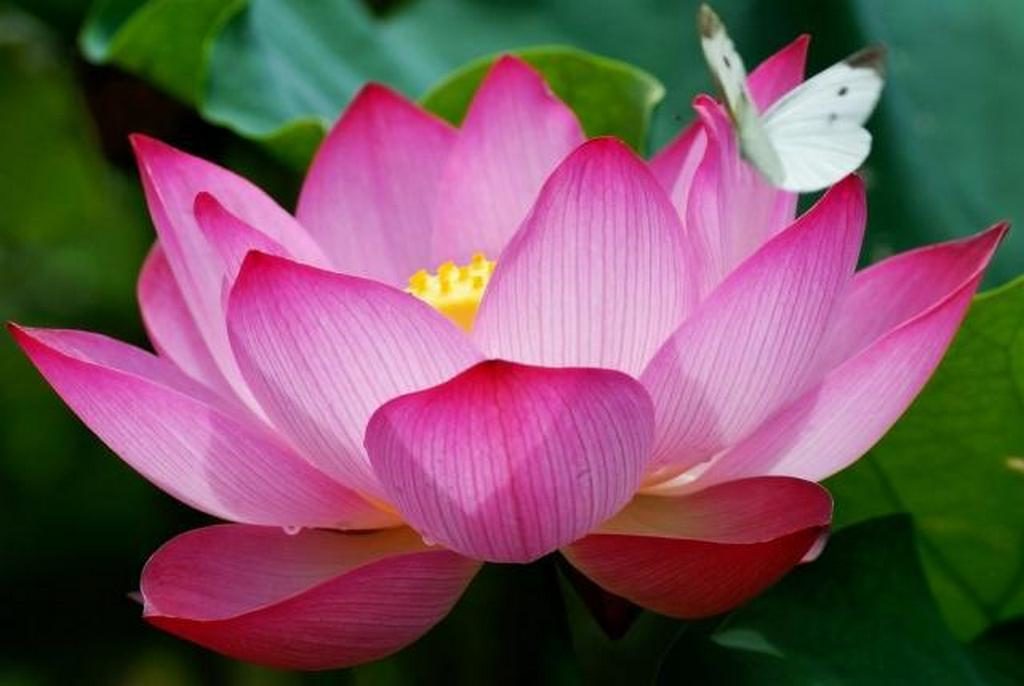