Tea Superstitions ~ since the legend of Emperor Shen Nung’s(1) discovery of tea nearly 5,000 years ago, to modern, tea leaf fortune-telling, tea is steeped in folklore, magick, whimsy and superstition  ~ enough to make a Green Witch’s heart smile. And like all superstitions, Tea Superstitions represent good luck, bad luck, and a wee bit of fun… 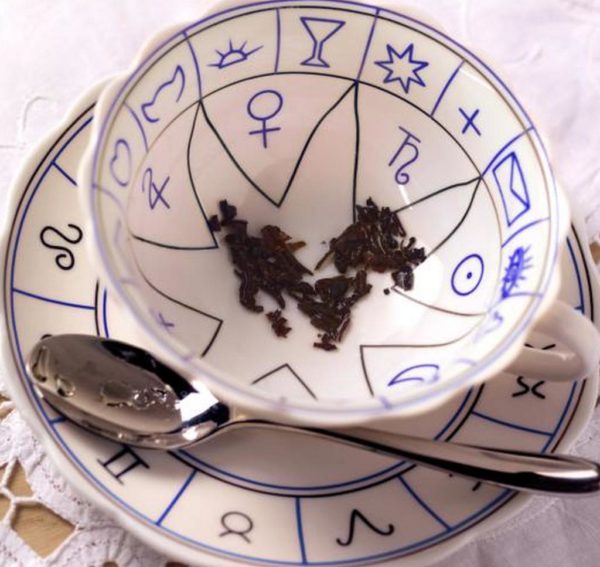 A wee bit of fun 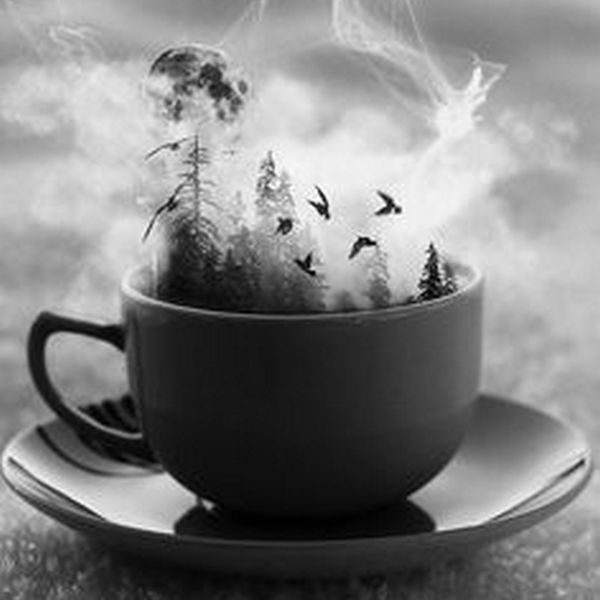 Tea Superstitions ~ like any superstitions ~ can provide ritual and a sense of the familiar, and in doing so, can engender a little connection and culture. Of course like anything though, if taken too far, they can cause anxiety when one is not able to adhere to them(2). The balance, as with most things in life, lies in the spaces in-between.
~ GreenWitch Tea

There is a fifth dimension beyond that which is known to man. It is a dimension as vast as space and as timeless as infinity. It is the middle ground between light and shadow, between science and superstition, and it lies between the pit of man’s fears, and the summit of his knowledge. This is the dimension of imagination. It is an area which we call… The Twilight Zone. ~ Rod Serling(3)