Herbal Medicine is the oldest and most widely used form of medicine in the world today. Ayurvedic Medicine has Sanskrit records of Herbal Medicine written more than 5,000 years old. Traditional Chinese Medicine dates back more than 2,500 years. Western herbalism goes back to ancient Egypt. The Greeks developed a comprehensive system of Herbal Medicine pioneered by Hippocrates, the founder of modern medicine. And indigenous people all over the world have orally passed on the Herbal Medicinal practices of their healers and shamans for thousands of years.

This blog is Herbal Medicine, Part Two (here is the link to Part One in case you missed it). As there are literally thousands of medicinal herbs, and many different ways of using each of them, this may take a while…

Featured in this blog are the extremely versatile and powerful herbs: cinnamon and Echinacea.

Cinnamon has a long history not only as a spice and medicine, but also as a valuable trading commodity. In ancient times its medicinal properties were prized so highly it was literally worth more than gold. The Egyptians used it to embalm their pharaohs, and it has a long history as a perfume, medicinal incense and as an anointing oil.

In Herbal Medicine it is valued as an antioxidant, anti-inflammatory, antifungal, antibacterial, antiviral, anti-carcinogenic and anti-microbial. 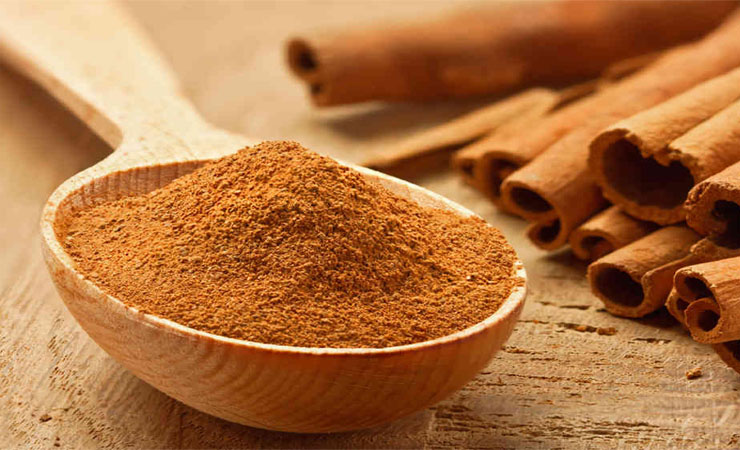 It can be used to fight diabetes and help lower cancer risk; boost memory, visual recognition and motor speed; neutralise infections and viruses; freshen the breath; and reduce inflammation of the skin.

Simple ways to use cinnamon at home include:

Of note: there is some really interesting research on several compounds within cinnamon including cinnamaldehyde, that suggest it may be effective in the treatment of Alzheimer’s and Parkinson’s disease.

Further note: there are two different types of cinnamon: cassia cinnamon which is the more common, and  Ceylon cinnamon, which is more expensive, but does possess greater healing properties.

Caution: cinnamon should not be taken as a supplement by children, pregnant or breastfeeding women, or anybody who is on any form of blood thinning medicine.

It can be used for: cuts, grazes and festering wounds; boils and abscesses; insect bites and stings; relieving upper respiratory issues (such as sore throat, laryngitis, whooping cough and tonsillitis); and for treating inflamed and bleeding gums, cold sores, arthritic pain, colds, flu and bronchitis. 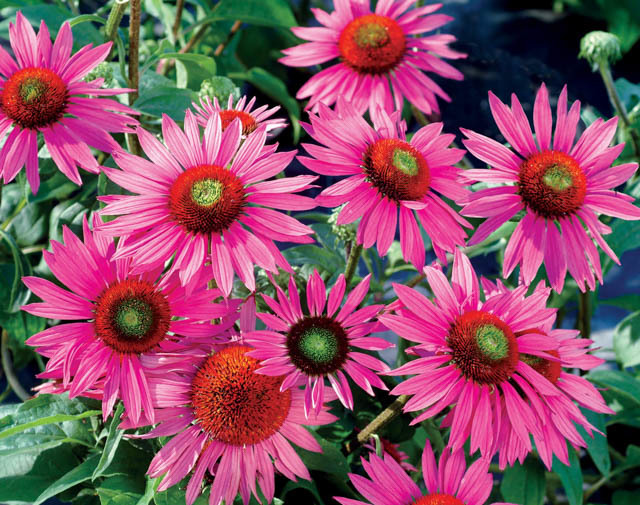 Simple ways to use Echinacea at home include:

Please note: I do not offer the above as instruction, only as information. As always, consult your doctor | health therapist, for any ailment you may have, or before starting on the use of any herbal treatment at home.

Health is a state of complete harmony of the body, mind and spirit. When one is free from physical disabilities and mental distractions, the gates of the soul open.
~B.K.S. Iyengar 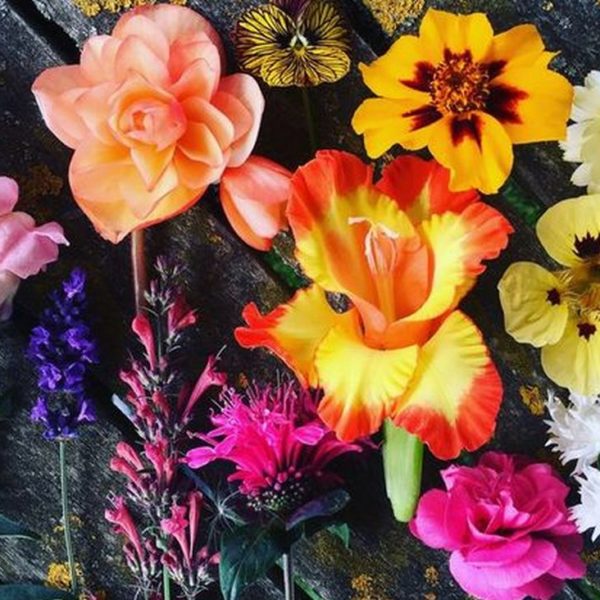 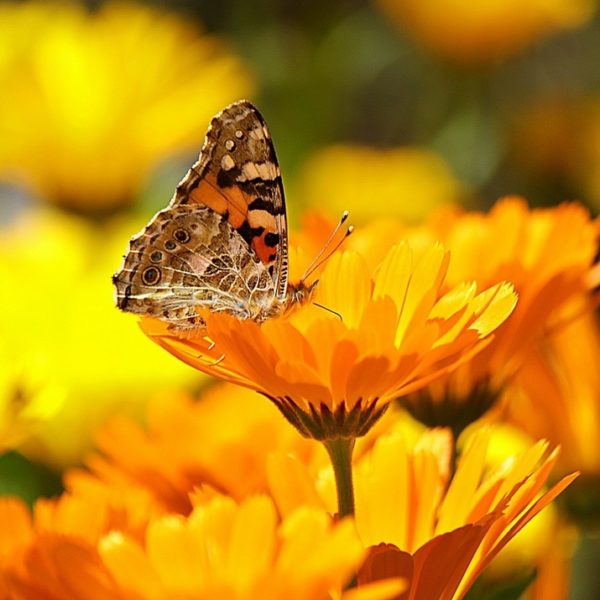 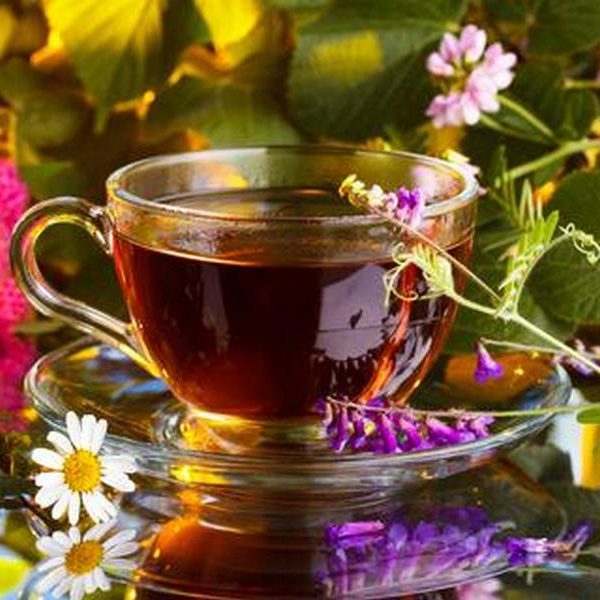